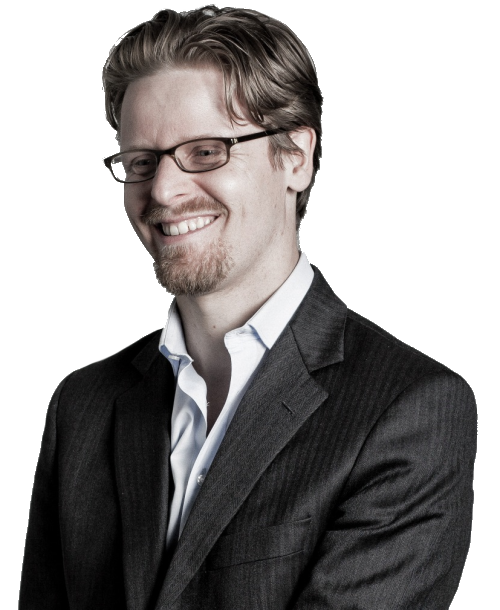 THE FALL OF THE EURO

How come the Euro crisis has been so drawn out and how come European policy makers have allowed unemployment to skyrocket? 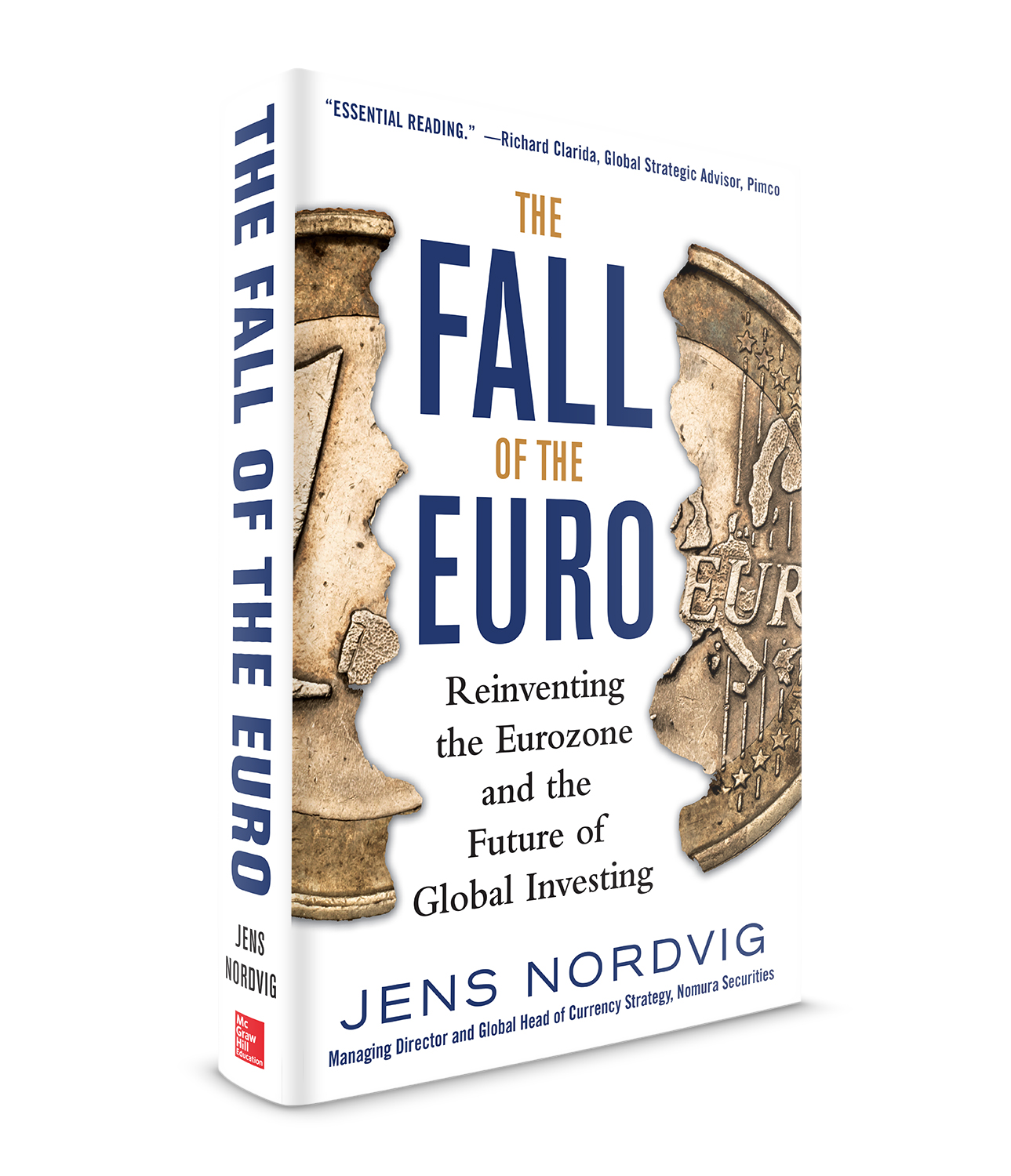 The Euro was born from a political ambition of European integration. Economics played only a secondary role in the process. It is ironic, since giving up your currency is one of the most important macroeconomic decisions a country can make.

There is no political union binding the Eurozone together.

Decisions have to be made through compromise between 17 independent countries. It is inefficient and slow.

The lack of political union is a severe constraint on the ability to effectively fight economic and financial crisis. This leaves crisis-hit Eurozone countries stuck in a costly deflationary equilibrium. This type of adjustment is similar to that experienced during the gold standard decades ago. The economic pain fuels political tension that could sow the seeds for future crisis.

The alternative to further integration is a form of breakup of the Euro.

If countries cannot agree on a common path, the logical consequence is to move back to independent economic policies, including independent currencies. The topic of breakup is complex and not well understood. There are plenty of myths to dispel.

The original Euro has fallen. A new version of the Euro is under construction. European officials like to call it EMU 2.0. But it is not finished yet, and it is too early to tell for sure which form it will ultimately take, and whether it can survive the current economic and social crisis.

Click here for a full preview of Jens Nordvig’s The Fall of the Euro: Reinventing the Eurozone and the Future of Global Investing. 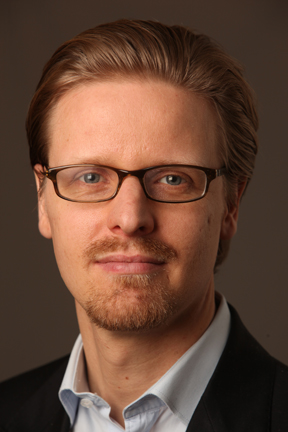 Jens J. Nordvig began his finance career at Goldman Sachs in London in 2001. He eventually went on to lead the global currency strategy group before joining the hedge fund Bridgewater Associates. From 2010 to 2015, Nordvig was head of currency strategy and fixed income research for Nomura Securities. For five years running, including  the worst of the European financial crisis, Nordvig was the #1 ranked currency strategist by Institutional Investor*.

In 2012, he received international recognition as a finalist in the Wolfson Economics Prize for his lead authorship of “Rethinking the European monetary union,” an essay on the future of the Eurozone.

Nordvig is currently the CEO of Exante Data, LLC and the Chief Strategist at Exante Advisors, LLC.

WHAT OTHERS SAY ABOUT THE BOOK

“Despite diminished concerns about the immediate instability of the Eurozone, the ultimate fate of the Euro common currency regime lingers as one of the great unresolved – and potentially cataclysmic – issues on the minds of market participants. Jens Nordvig offers readers an exceptional opportunity to understand and evaluate the technical elements and the practical market realities of what the future holds. Jens is one of the most insightful, brightest minds in the industry on these matters, and throughout the evolution of the events in Europe, I have come to depend on his interpretation of the evolving story. Jens brings to the effort for this book both his tremendous market experience and fundamental economics training, as well as his passion to see those in Europe, and across the global economy, successfully navigate the unsettled waters that lie ahead for the Euro.”

“The Fall of the Euro offers a bold, concise, and thoughtful perspective on the conditions and compromises that triggered the Euro crisis, the political and economic dynamics that have hindered policy response, and the range of plausible scenarios that may trace the uncertain road ahead.  Jens Nordvig brings a keen insight into markets and economics that he ably combines with a brisk, no-nonsense narrative. This is essential reading for market players, investors, and prognosticators of the future of the Eurozone.”

“Jens Nordvig’s book artfully combines a master economist’s framework, a seasoned market participant’s advice, an historian’s far-reaching perspective, and a European citizen’s passionate case for an open discussion of the way forward for the world’s largest economic bloc.  As a European living in the United States and working for a Japanese financial institution,  Nordvig is able to provide a singularly unique perspective that should be read by investors, policymakers, and the average man on the street.”

“Jens Nordvig has delivered a primal scream about his Europe. Describing the great democratic deficit and failure of the Eurozone experiment, The Fall of the Euro is riveting in its discussion of the Euro’s history and its present, and most importantly in the prescriptions that Nordvig provides. There is anger in the streets. Voters must and will be heard. The Fall of the Euro needs to be read by all those demanding brave policy from Europe’s timid elite.”

“Jens Nordvig has always stood out from the crowd as a market economist. He has the imagination to ask the hardest questions in political economy and was one of the first to analyze the economic, legal, and political consequences of the Euro splitting asunder. Whether or not you share his pessimism about the future of the Euro project, Nordvig’s guide to the crisis is a compelling and essential read. “

“In this  bold, highly readable book, Jens Nordvig beautifully highlights the tensions between the politics and the economics that are at heart of the Euro crisis.  A must read for anyone who cares about the future of Europe.”

ANIL KASHYAPProfessor of Economics and Finance, University of Chicago Booth School of Business

“This excellent book combines a clear understanding of the Euro’s past with an insightful economic analysis of its inherent flaws. Nordvig calmly explains how a breakup might work, dispelling many popular myths along the way.  I learned much from The Fall of the Euro and I thoroughly recommend it.”