In 2012, he received international recognition as a finalist in the Wolfson Economics Prize for his lead authorship of “Rethinking the European monetary union,” an essay on the future of the Eurozone.

Nordvig’s work has been published in the Financial Times and on the widely read VOX economics blog. He is regularly quoted in the Wall Street Journal, New York Times, Businessweek, and the Economist and is a regular contributor to CNBC, Bloomberg TV, and other international news channels. Nordvig is also a regular speaker at international investment conferences.

He studied Economics at the University of Aarhus. At the age of 28, Nordvig co-authored a book called “Matematik og økonomi” (Mathematics and Economics).

Nordvig grew up in Denmark in a town with the nick-name City of Smiles. He enjoys yoga and is a surprisingly good golfer. He currently resides in New York City’s upper west side with his wife, who is studying to be a neurologist. 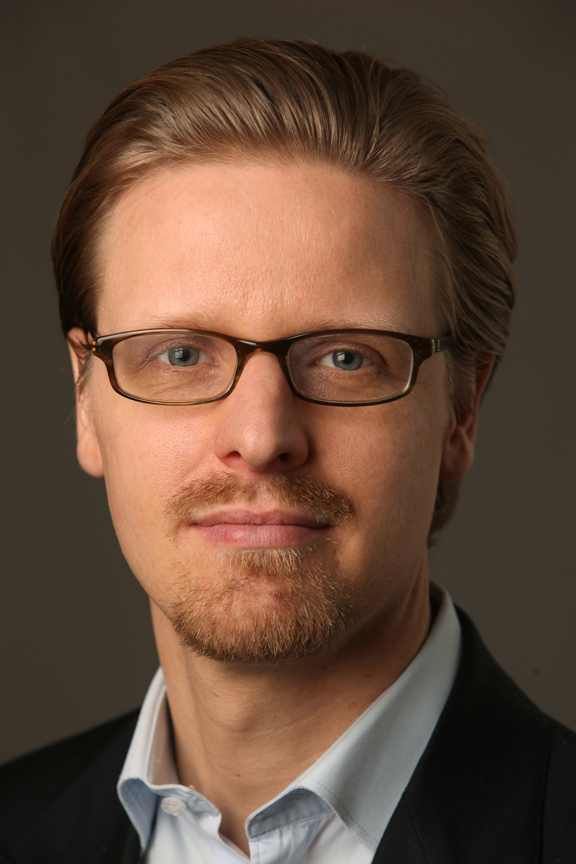